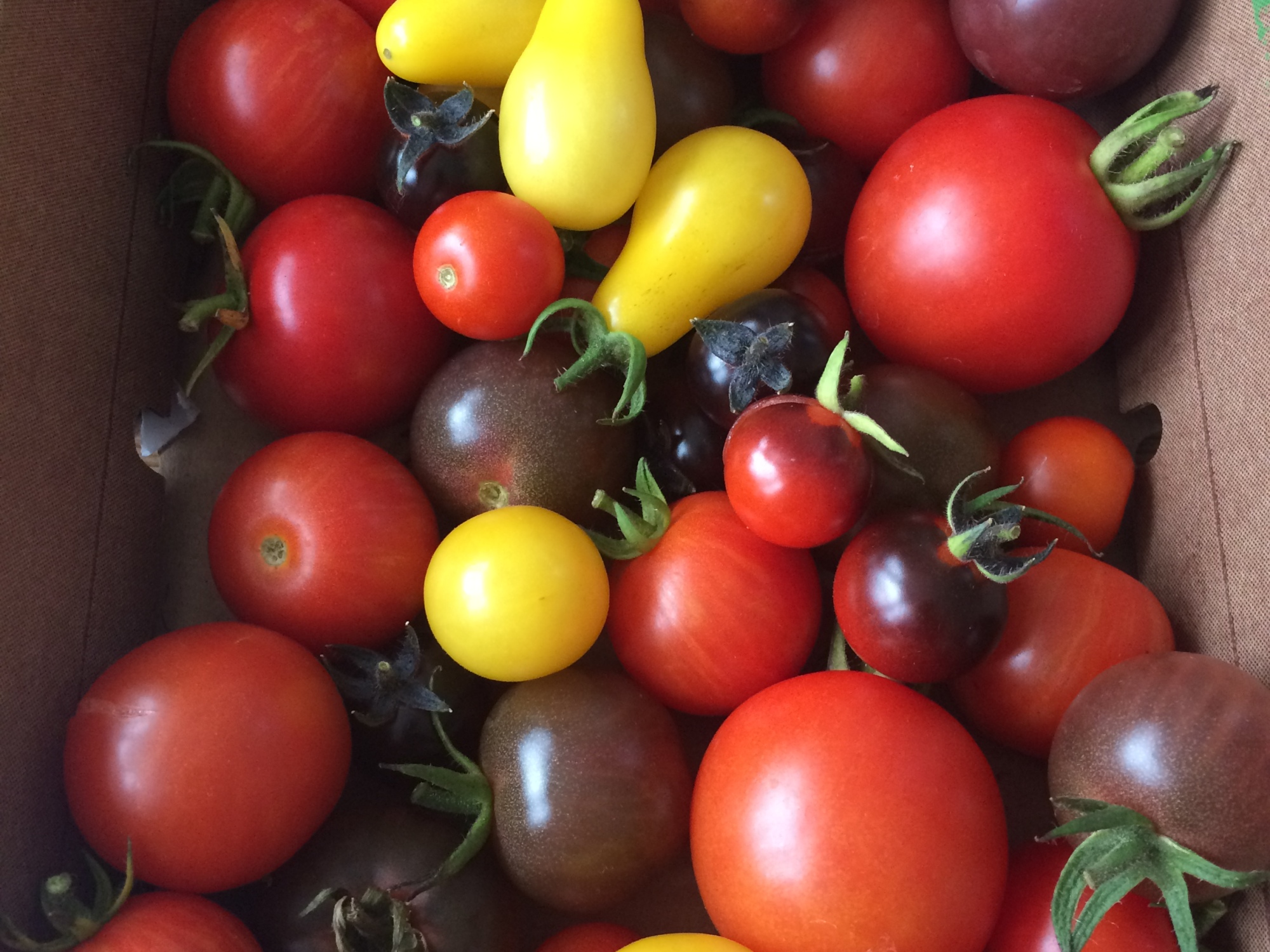 I was a huge fan of BBC2’s The Big Allotment Challenge, which ran for two series before the station decided not to commission a third. Such a shame, but it is great that some of the contestants featured in both series have gone on to do great things in veg and horticulture.

Last year’s winner, Rob Smith, was a great proponent of heritage vegetables during each round. He was already a seed guardian, saving rare seeds for future generations. Since winning the show he has secured a veg and flowers range with Dobies of Devon. Now he is running a trial of some new/old varieties of heritage veg seeds, with the possibility of introducing them onto the market. I am delighted to be one of the guinea pigs who will try to grow these seeds at home and on my plot and see how they fare.

As part of the trial, I’m not allowed to know the varieties I’m growing, I just have to try my hardest to nurture them into life and get a decent crop. Rob is enlisting gardeners from all over the country to trial his seeds, so the different soil types and temperatures could produce different results. I’ve never grown anything before without knowing what it looks like, so this is quite exciting.

Here is what I’ve chosen to grow for the trial:

3 tomatoes – known for the trial purposes as A, B and C. A & B are indeterminate or cordon varieties and therefore need support with a cane or string. C is determinate, or bush variety.

A pumpkin, courgette (bush variety) and a climbing French bean which Rob says is green, productive and stringless.

The tomatoes and chillies will join some other named varieties I’m growing of these great veg fruit.

I will post updates at each stage of growth, and hopefully be able to report what they look like and how well they do. Wish me luck!