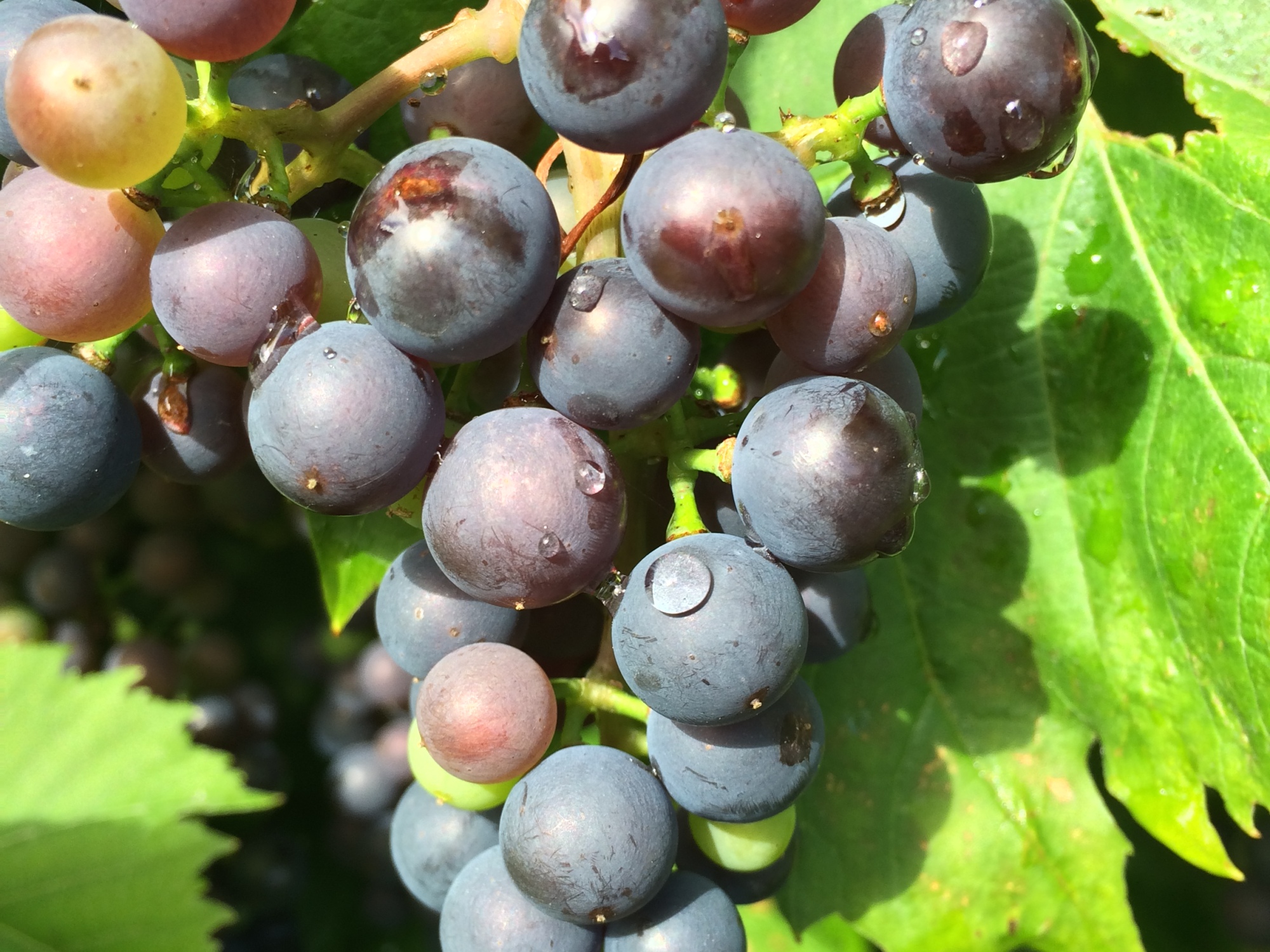 We spent the half-term holiday in North Yorkshire, where it was warm enough for a paddling pool for Girl Outdoors to splash around in. The asparagus was reaching its peak, and I sowed beetroot and carrots for a later harvest. As I hoed the baked soil more than 200 miles away from my allotment, temperatures in London were more like February. But at least it was raining, I thought, so all the outdoor crops would be well watered.

But I hadn’t counted on the rain being accompanied by strong gusts of wind that swept across our site and made light work of my flimsy greenhouses. I got home to an email from one of my allotment neighbours, who had kindly gone to water the aubergines and melons undercover. He said two out of three of the greenhouses had toppled over (presumably because there is not much in them now, and they are just covers for things growing in the soil below). The wooden greenhouse had fallen flat onto the onions, but the cucumbers inside were fine.

But that was not all. The wind had ripped through my already unstable grapevine (which had developed a precarious lean after Storm Katie) and caused it to crash into another neighbour’s plot, wooden frame and all. In March when Katie came there were just bare branches on the vine; now it was early June and heavy with leaves and embryonic grape clusters. It didn’t need 105mph gales of Storm Katie, just some sharp gusts across the golf course.

I had been meaning to cut back the vine, sacrificing much of its bulk to save it, or at least bolster the frame with new stakes. But I kept putting it off, or rather I was too busy doing all the other things that take up allotment time in spring, like sowing, weeding, planting, stressing, obsessing. Or maybe on one level I did not want to tackle it, because I knew the best thing to do was to cut it right back – it had become far too large, even before the storms – and that was exactly the thing I did not want to do.

When I got to the plot on Saturday, my heart was in my mouth. My first ever blog on Her Outdoors, back in January 2014 (when it was on the Independent website), was about my grapevine. It was the thing which made me choose 35a, for all its weeds, disarray and shade at one end, over another tidier, sunnier plot, back in April 2013. From every May onwards the gigantic vine cast a cool shade on my table and chairs, where I would take a break after digging.

Every year I had dreams of making my own wine – which ended in frustration and vinegar when I tried it. Despite these failures, the vine was my pride and joy. A red grape whose identity I have never uncovered, it produced hundreds of bunches of grapes every autumn. I made fresh grape juice out of the harvest that we drank for breakfast for weeks. I produced jar upon jar of grape jelly. There were enough grapes left over on the vine to feed the birds into early winter.

The wooden post that supported the outer limbs of the vine had fallen flat onto the ground, dragged down by the top-heavy growth. It was like a drunken, fallen giant, clumsy, unwieldy, impossible to right. Amazingly, none of the branches or the main trunk itself had snapped – showing how supple a grapevine can be. Him Indoors, who had come to join in the rescue operation, suggested saving the whole thing by rebuilding the frame. But nature had given me two warnings that the vine was too large. And Mother Nature knows best.

So we set about it with loppers and secateurs, removing about 4/5 of the structure. We ended up with a huge pile of bendy branches, some woody from last year’s growth, that will make perfect frames and pea sticks next year. And hundreds and hundreds of vine leaves which I could have saved for dolmades, if I were running a Greek restaurant – but will actually make perfect composting material for my heap.

In gardening, there is opportunity in every disaster. Removing most of the vine has opened up a large amount of space in my seating area, and I always need more space. I could move some of the pots of tomatoes, which are crowding out the paths, next to the playhouse. I have lost my shaded spot, but I could always wear a hat. And I have plans for the new gap for next year: a white grapevine, whose variety I will know and will be good for winemaking in England, to sprawl over the playhouse roof and rekindle my dream.